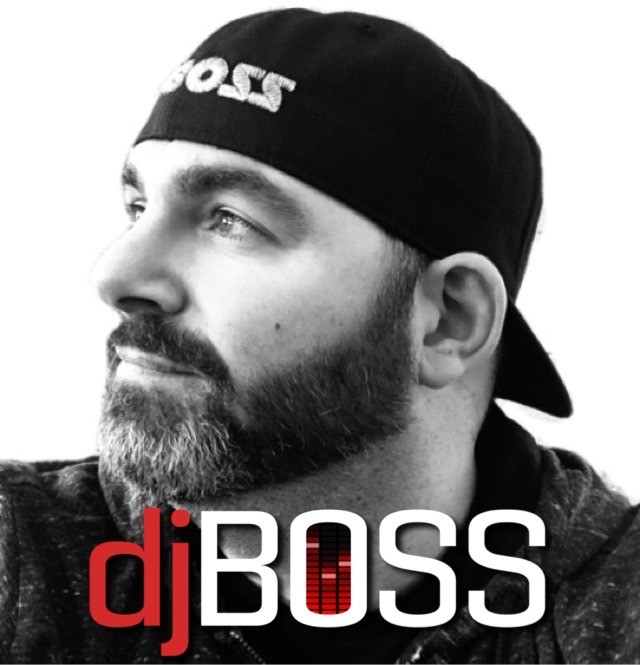 DjBOSS was born and raised in Chicago and has been stimulating dance floors since 1995, specializing in crowd engagement through song selection. Known by most as an open format DJ that is fluent in all of the popular genres stemming from today’s EDM, House, Top 40, and HipHop.  Over the past 25 years DjBOSS Chicago has provided services for Exclusive VIP and Private Events both corporate and commercial.

Has been fortunate enough to share the main stage with the top Dj talent from across the country. Frequently headlining at upscale lounges and dance clubs throughout Chicago and the surrounding suburbs.  DjBOSS Mix shows have aired on Clear Channel’s 103.5 KissFM, WCKG 102.3 The Beat and are now currently heard worldwide on the the critically acclaimed internet based radio station StrictlyDanceRadio.com every Friday Night at midnight.

Brandon Alex is one of New Jersey’s leading DJs/Producers. Brandon being surrounded by the enriched club culture that the Tri-State has to offer, he was able to get his start at turntablism the age of eighteen. Although it is hard to put a finger on Brandon’s dynamic sound, he claims his inspiration comes from everything he’s encountered in his life, from growing up listening to the music his parents influenced him on, to the DJ’s, Producers and artists from his home state of New Jersey.

Brandon’s obsession with creativity and constant improvement has previously earned him a number of high-profile performances at notable venues such as BarCode NJ, Avenue Beach Club NJ, Cielo NYC, Pacha NYC, Mister East NJ, Victory Nightclub NY and iConic Deko Lounge NJ. Recent highlights in his career include performances at Jersey Shore’s hottest nightclub The Headliner, The Pool At Harrahs Casino in Atlantic City and S.F. Day Club located in Nassau, Bahamas. With over 13,000 plays on SoundCloud, Brandon Alex continues to work diligently to keep his reputation of being one of the most acclaimed DJs in the Tri-State area 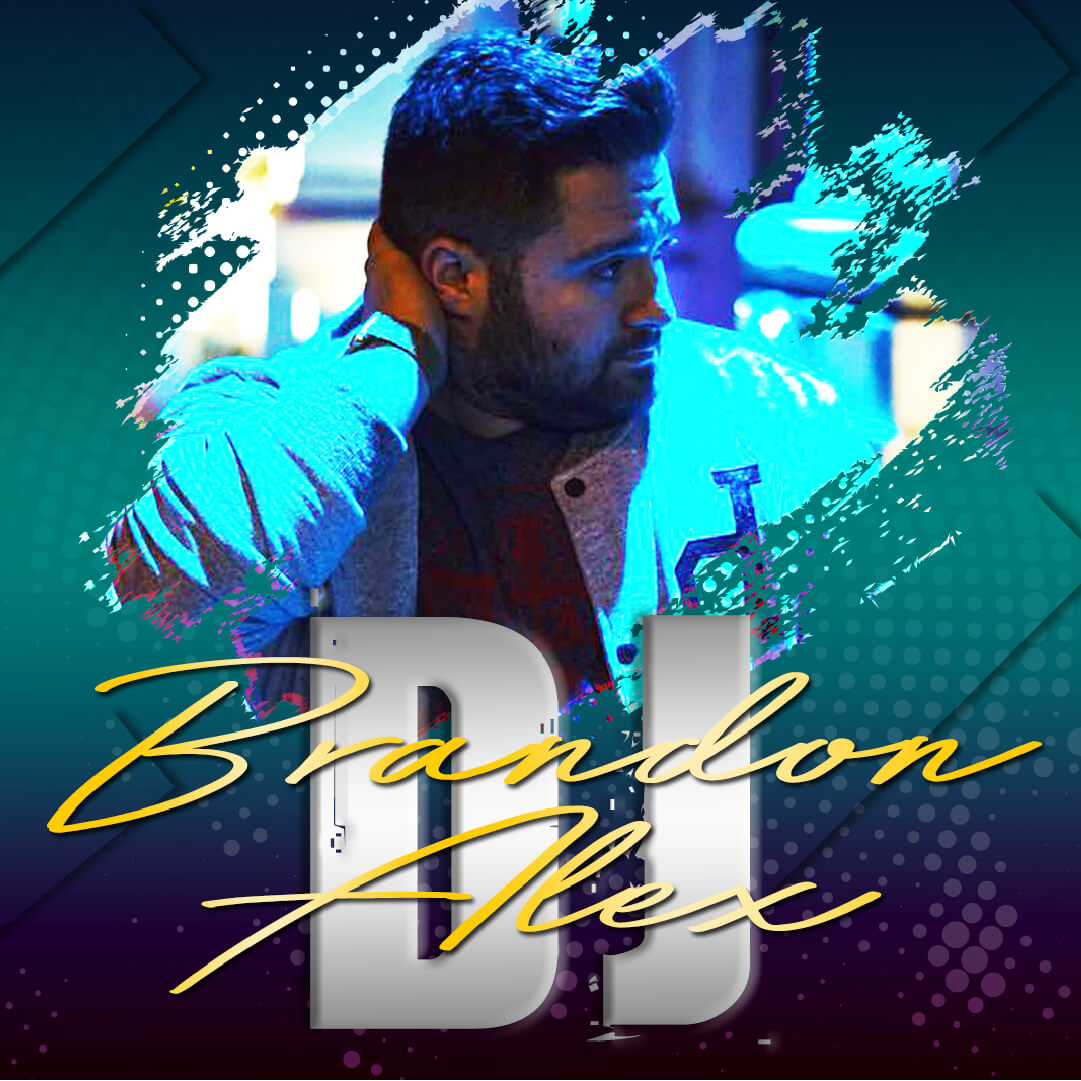 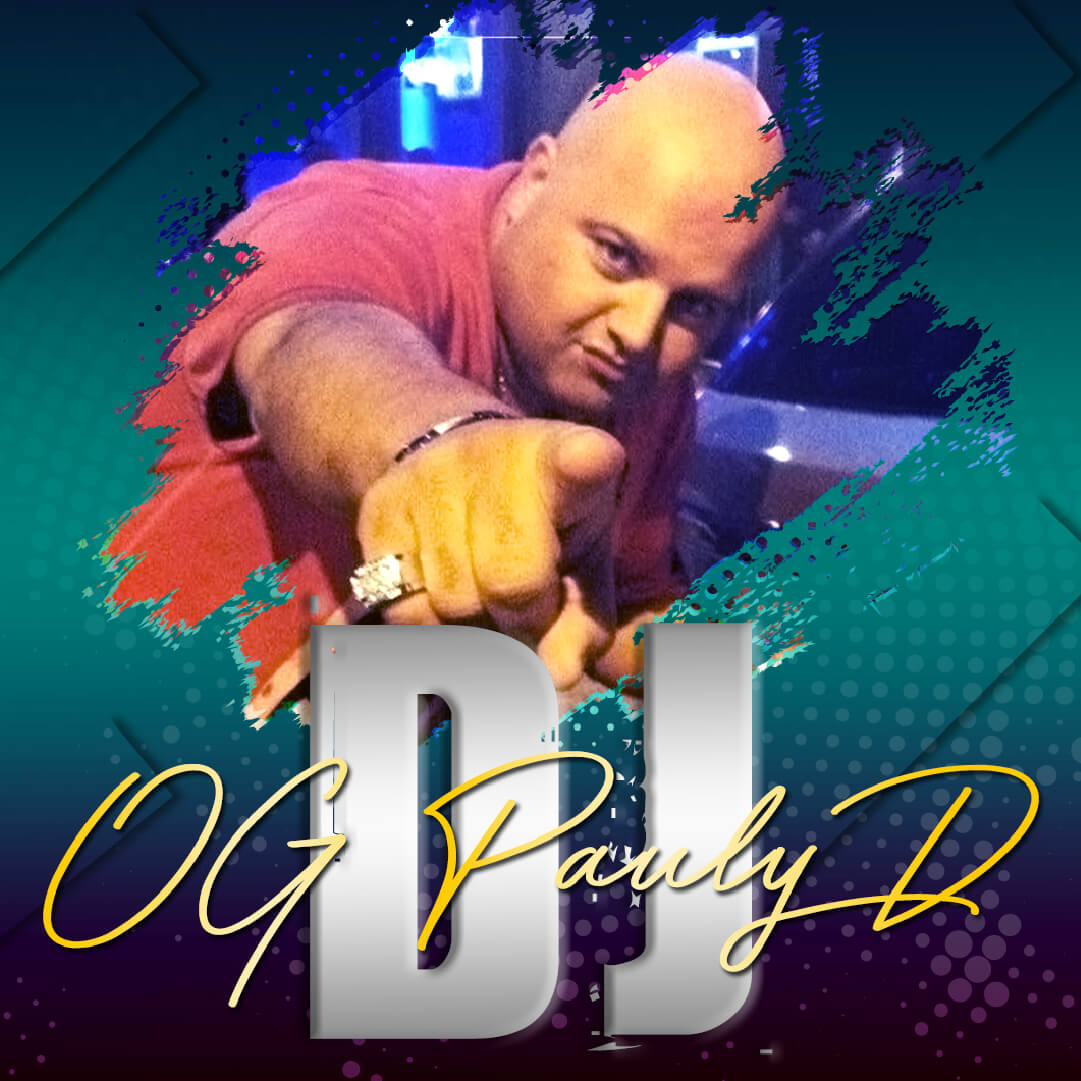 Currently spinning locally In Providence & Boston at clubs and events also entertainment director for in the biz entertainment. Been spinning on the ones and twos for about 29  years now. Formally the only person representing SiriusXM satellite radio three days a week from Rhode Island also worked with many artist and industry people that

are personal friends of mine now. I love to continue holding the party down and smashing the beats making people dance and people happy as the one and only original  DJ Pauly D

Started as a Dhol Player in 1999, and winning two back to back dhol championships in 2003 & 2004 (Bhangra Fusion in Detroit, Bhangra Blowout in Washington D.C.), it was certain that Deep would pursue his passion into the music industry. Performing with the likes of RDB (Now Manj Musik), Juggy D, B21, Balwinder Safri, Akshay Kumar, Badshah and many other tremendous desi artists. In the mid 2000s he moved on to pursue his passion of remixing and made bhangra and bollywood mixtapes known as “Absolut Bhangra” and “Dance Radio Asia”, which according to desi music stores was the highest selling cd by remixers.

In 2010, Dholi Deep took on another passion of DJing, and went on a world tour with RDB and Nindy Kaur in India/Dubai/New Zealand, which then led to his performance alongside Nindy Kaur at IIFA 2011 in Toronto. Dholi Deep, officially produced an official remix of “Singh N Kaur” from the film “Singh Is Bling” in 2015, and has 200+ produced remixes to his name. Deep now has his first ORIGINAL single which has released on the Zee Music Company banner “Peg Peg Peg”, produced by himself and Manj Musik, featuring upcoming rapper in India “Emiway”. The song has already crossed 2 million views on YouTube in a short period of time and is promised to be a massive party anthem to rock the dance floor. You can find more about DJ Dholi Deep @ djdholideep.com 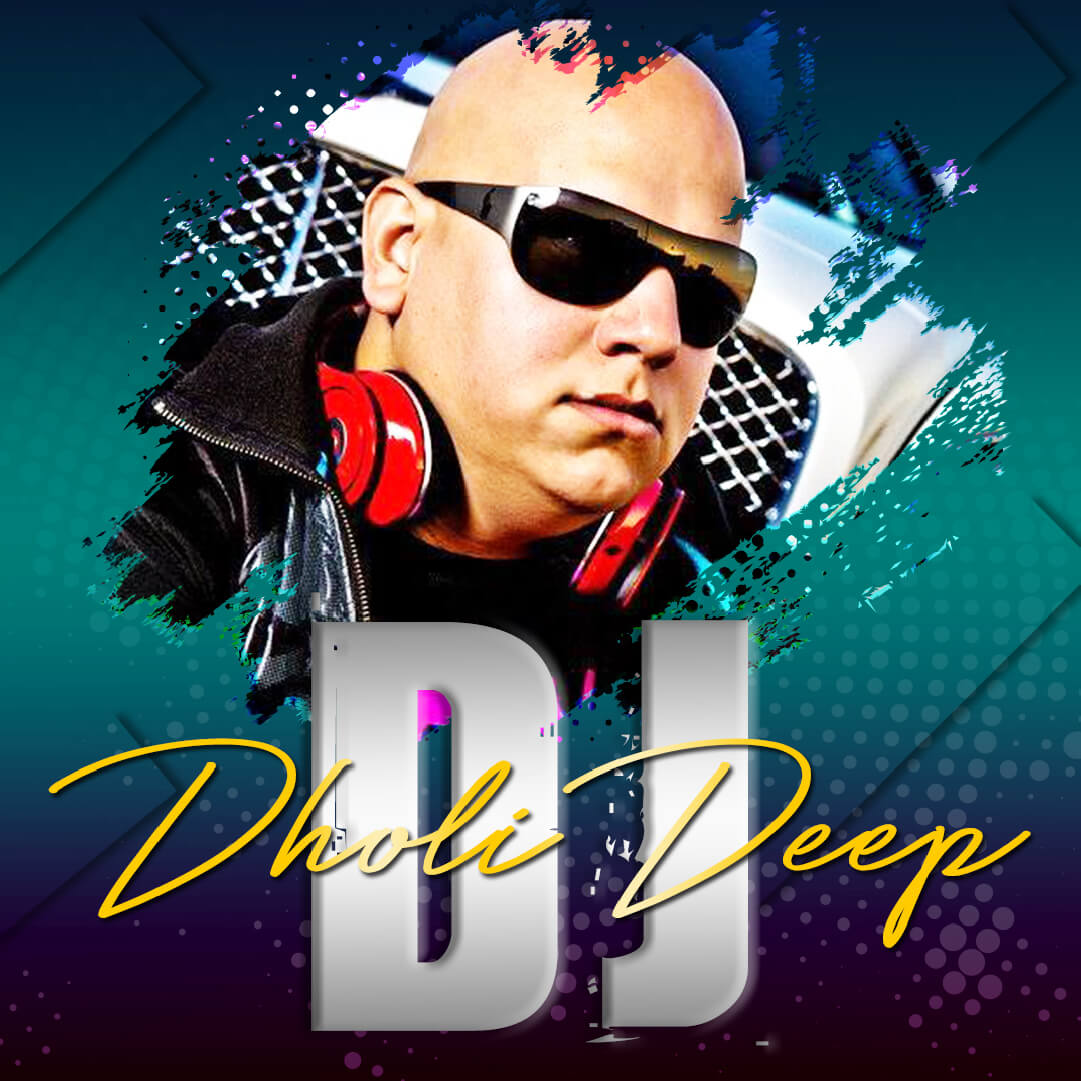 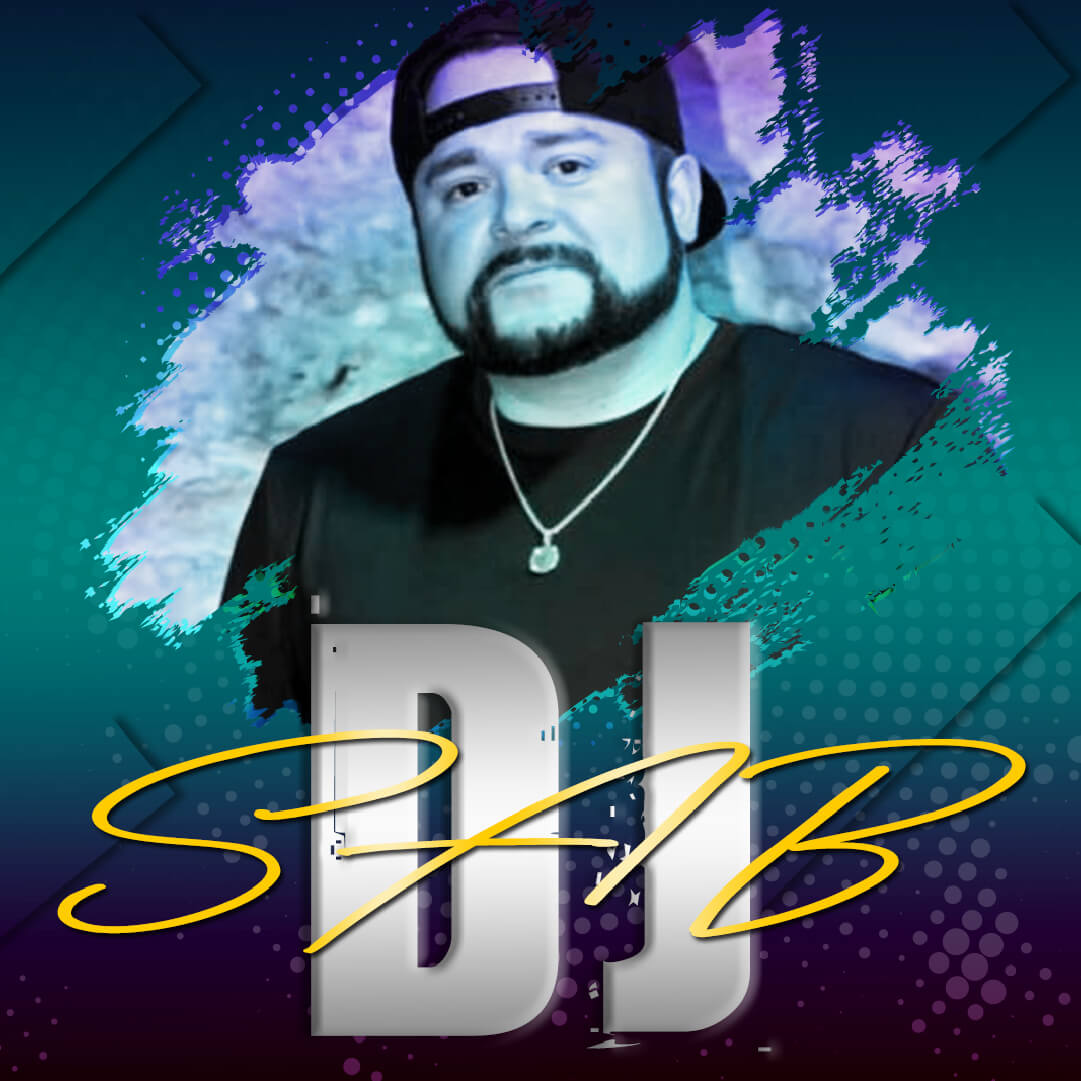 Growing up across the river overlooking the Cincinnati skyline in Newport, KY DJ SAB knew from the young age of 17 that he wanted to be in the entertainment / DJ business. In the late 1990’s Oscars Nightclub inside Longworth Hall was where his professional DJ journey begun and now 15 years later he recently acquired Pulse Nightclub that operates in that exact location. You can find him Friday & Saturday nights DJing at Energy Nightclub and hosting the biggest nightclub events in Cincinnati weekly.

When you think of a DJ that brings excitement, energy, and HUGE events to the tri state the name DJ SAB is brought up often. DJ SAB is a fifteen year vet in the club scene and has filled the airwaves on Kiss 107 for over a decade. He has been staple at Cincinnati Reds events for over 8 seasons and held the title of the Official House DJ of the Cincinnati Reds. The Cincinnati Bengals have trusted and sought after his talents to DJ the annual official team party for the last four seasons.